She began releasing solo works in 2017 through danish label Infinite Waves and in 2019 she released the albums Planetes through german label Seil and Island Alchemy through Californian Constellation Tatsu.

Regularly she appears with ambient works on different label compilations, most recently with the vocal based track Look on danish Kulør, Time Swim on Lobster Theremin and with the audible cassette postcard Hidden Terraces released by Vaagner Records.

When performing Sofie Birch uses her surroundings and the impulses from her audience to build spirited and improvised live shows and has performed at venues such as MONOM (DE) and Roskilde Festival (DK).

With a bachelor degree in sound design, she has collected a great amount of technical knowledge to combine with self-taught skills in guitar, piano and vocal training which also leads her into works with film scores and soundtracks for especially animated art films. She has also engaged in creating compositions for installation works varying from VR-experiences to multidisciplinary art and science projects counting continuous collaborations with Baum/Leahy (UK) and Pernille Kjaer (DK). 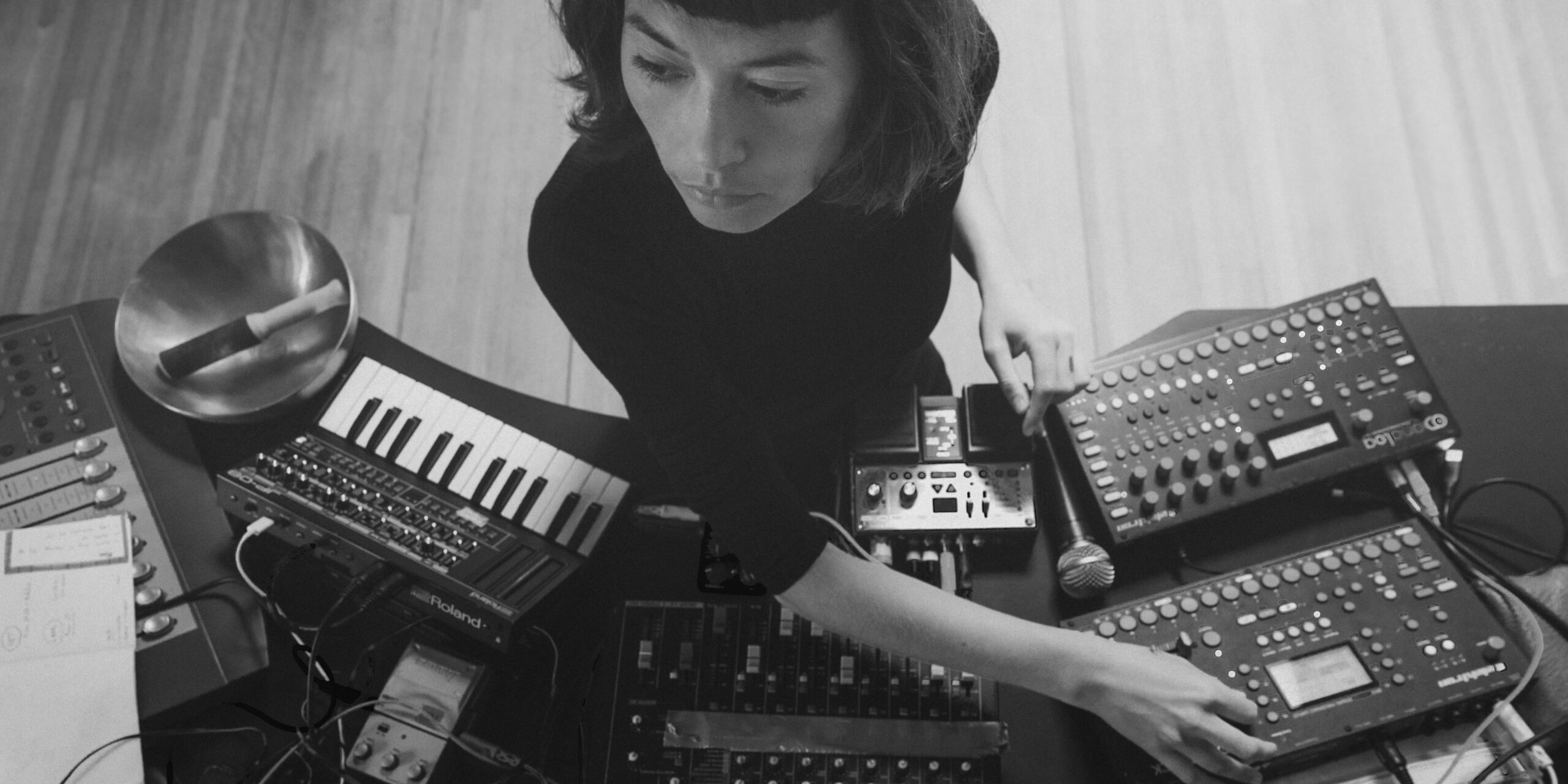