What kind of music would emerge if you combined a pair of renowned Danish electronic producers with two of the most exciting jazz musicians around?

This was the question in the minds of the Copenhagen Strøm Festival curators. The answer? It arrived in the form of Scandinavian electro pioneers Rumpistol and Spejderrobot—two prominent characters with a reputation well beyond their home countries—along with guitarist Niclas Knudsen and drummer/percussionist Emil de Waal. These four talented strangers, introduced with minimal rehearsal time, were brought together and launched onstage, and KALAHA was born. A daring experiment to say the least.

From the spontaneous and infectious magic of their first show came their critically acclaimed debut album “Hahaha”, the sound taking its inspiration in equal parts from West-African funk, electro rave and jazz improvisation, standing up as best possible blending of musical worlds—highly energetic and expressive, triggering the listener to dance with the head just as much as the heart.

Their four releases to date have proved to be captivating experiences, epitomized by their distinctive sound design as well as the outstanding instrumental contributions of the protagonists. It comes as no surprise that their albums not only gather constant acclaim in among vinyl connoisseurs, but have also brought KALAHA a Danish Music Award in 2017 as well as a place on the playlists of numerous European radio stations. 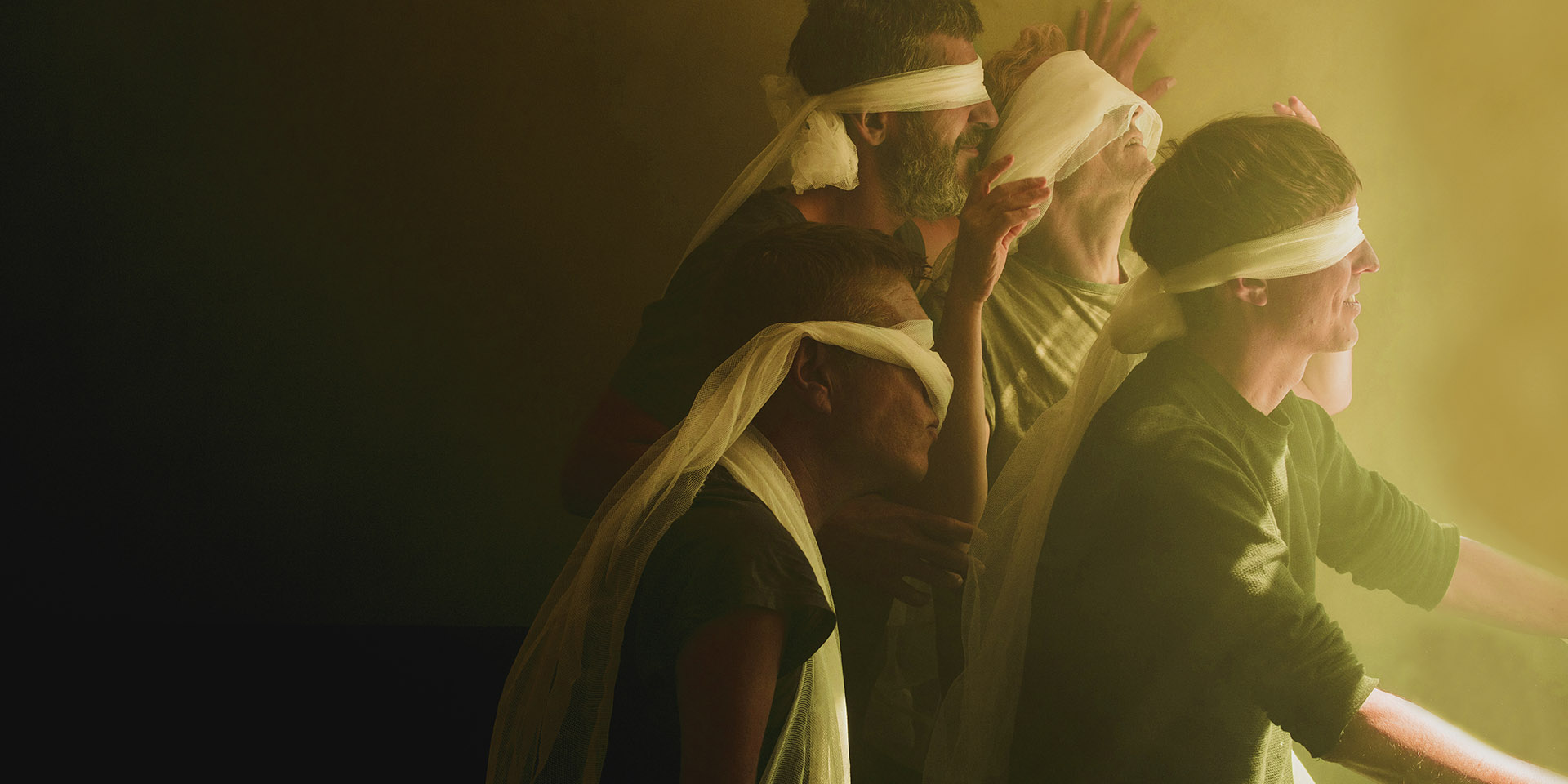